It is an incontestable fact that there has been a surge in the number of acting and drama schools in recent days. This fact is attributable to a number of factors. The main one is the strong emerging and growing interest in acting (and other artistic careers) in recent days. This is in turn attributable to the ‘celebrity culture’ that has taken a hold; where celebrities who make a name for themselves through such artistic careers go on to make for themselves stunningly big fortunes. Suddenly, we end up with actors, musicians and even DJs who make more than even the best doctors, lawyers and engineers! Indeed, today, such artists are expected to earn more than the ‘professionals’ – which would have been unexpected just a few decades ago, when everybody looking to make a fortune had to turn to professions like medicine, law and engineering.

So much about the growing interest in artistic careers: because in summary, that is where the fame and the money is, today.

But then something else has emerged – and it is this that is really behind the growing interest in acting schools. This new trend is that today’s artists are, for the most part, made rather than born. The notion that an ‘ordinary’ person, with the right training and persistence, can be molded into a celebrity artist has taken hold. If an ‘ordinary’ person could be molded into a doctor, lawyer or engineer, why can’t they also be molded into artists? What requires more training anyway? All this debate, of course, is in great contrast to what we had just a few years ago, when great artistry was attributed to ‘talent’ rather than training. The actors of those days, for instance, were usually people who ‘had acting in their blood’ – so that all they had to do was audition for a play, movie or program series; be given a few acting tips here and there by the director – and get going with their roles. Indeed, weren’t some so good that giving them the acting tips would have been superfluous? In short, acting was about ‘talent’ than about ‘training.’

To be sure, even today, when we see a great actor, we are likely to say that they are ‘highly talented,’ rather than ‘highly trained.’ What has changed about the ‘talented’ bit, however, is that unlike in the old days when only some individuals were said to be talented, today everybody is seen as being potentially talented, just waiting for the right training to unleash that talent.

Acting schools are increasingly no longer the places they were before, where people who were ‘exceptionally talented’ in acting were taken, to be made even better. Such a model meant there were few acting schools, and they were largely bereft of students, as few people could honestly fit the ‘exceptionally talented’ tag. Today’s acting schools, on the other hand work from the assumption that everyone is naturally talented, though not necessarily exceptionally. It is their role, then, to bring out that latent talent – and with co-operation from the person in whom it is latent, turn him or her into the billion-dollar earning ‘celebrity actor’ – which almost every young person seems to want to become nowadays. 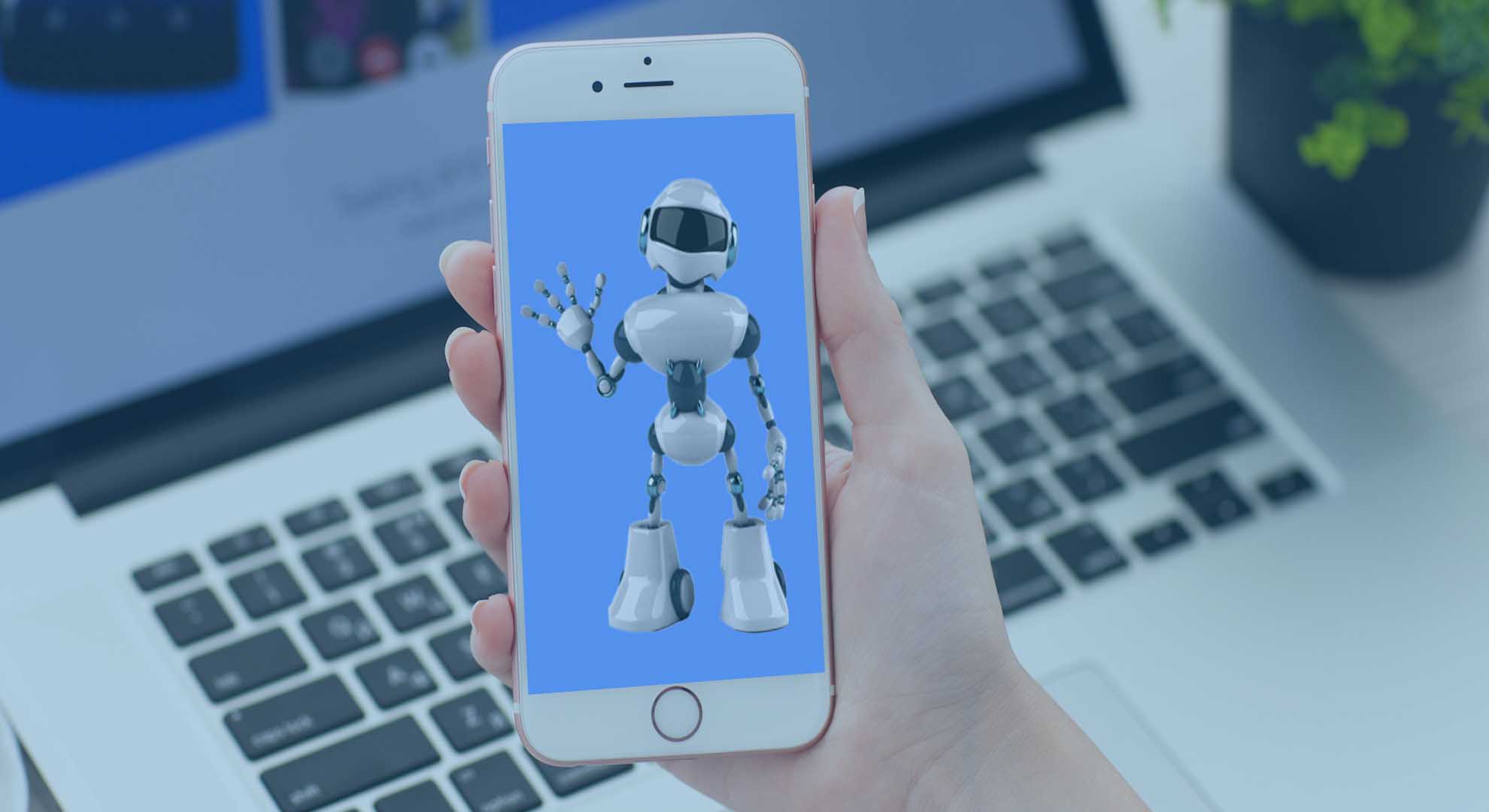 Chatbot is also named chatterbox or talkbot. This is an synthetic conversational entity that is used as an interactive agent. It is in fact a plan that is equipped to carry out conversations via texts or audio approaches. Ordinarily, the applications are intended so as to simulate the way individuals would really behave even though earning conversation and this would make it move the test.

Ordinarily, the chatbots are utilised in just dialog methods for a quantity of useful purposes that involve details acquisition and customer assistance.
If you liked this short article and you would like to get more details with regards to bot development kindly take a look at our own web-site.
There are some chatterbots that only apply normal language that is complex within just their processing techniques. Even so, there are some units that are relatively basic and they can scan keywords as scanned in the input and then demonstrate a report with the success that have most of the search phrases. Also, you may possibly get the most equivalent sort of wording pattern inside the database.

Chatterbot was a phrase coined by a person Michael Mauldin in 1994 when the 1st verbot was established. Nowadays, the chatbots have develop into a terrific section of virtual assistants like Google and there are a lot of ways of accessing them. You can use them with apps, immediate messaging like Facebook messenger and web-sites.

There are also no-assistant applications that also involve chatbots for applications of entertainment and for analysis. There are the social bits that are utilized to encourage challenges, candidates and goods. There are those that can emulate our human conduct and interact with a set of databases.

Chatbots can be integrated into various dialogue systems like digital assistants that make it possible for them to have the potential of compact talks or even participating in some informal conversations. These days, they can also be employed in various messaging platforms. The bot normally appears as a speak to of the absolutely sure or even a participant within just a group chat and shortly. You can entry all types of data when you have a bot like the temperature, information, instructions, and rates in the stock marketplace and so on.

Chatbots in education and learning

There are chatbots that have been made currently so as to solve distinctive troubles inside the instruction sector so as to make it easier to examine and understand. The chatbots applied in schooling have been created with a ton of treatment so as to make it attainable for pupils and colleges to access reliable material. Researching is therefore manufactured so considerably less complicated.

One particular of the places that has been truly served is the cellular understanding and length training. Learners can get access to all facts they may perhaps want. They can have their queries answered devoid of owning to chat to an educator specifically. It is a time economical way to handle unique classes and learn when on the go anywhere a person may well be.

This sort of a bot can converse via distinct interfaces so as to speed up the price of learning and delivering the requited solutions to the students. Such form of engineering also assists academics, particularly in the acquiring environment to accessibility the optimum good quality of supplies.